The Importance of Relationships in Construction 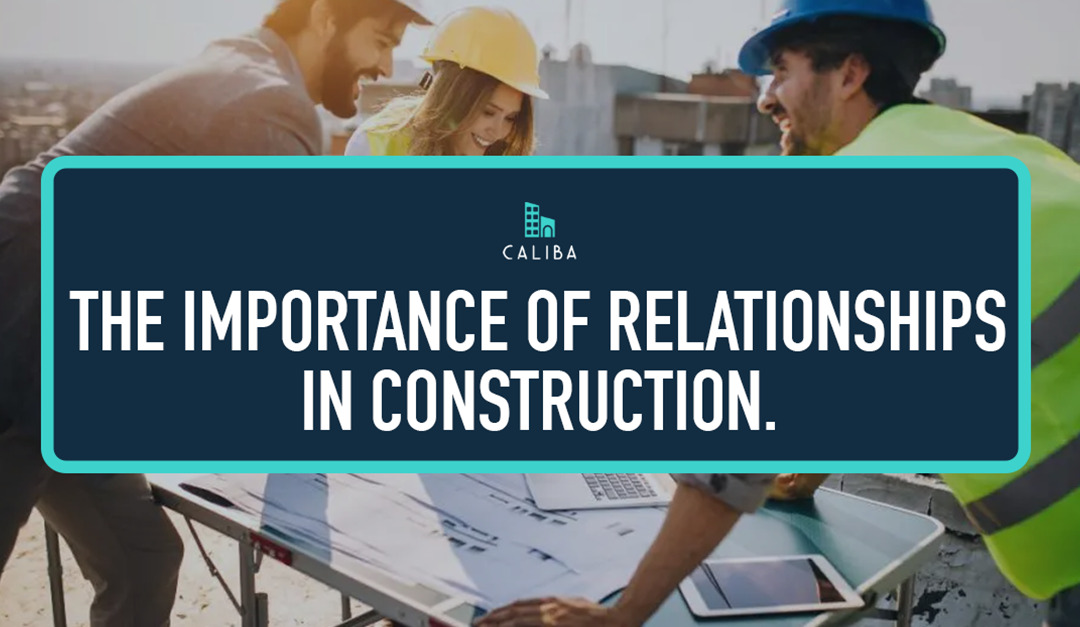 In the heat of a commercial argument, it can be tempting to go all guns blazing. This is especially true when money (and sometimes the survival of the company) is at stake.

However, there is nothing more important than nurturing and maintaining relationships. This is particularly true in the construction industry.

There is one experience I recall that epitomises the power of a solid relationship.

They said that until they completed their detailed design, they couldn’t fix the cost of the steelwork. They stated the budget for this item was £20,000.

In order to get the contract executed, I stepped in and said:

“Look, we have to move on from this. It’s unfortunate that the issue wasn’t raised somewhere more obvious. However I understand you made us aware of the issue in the tender, and I accept it should have been picked up by us. We’ll accept it as a provisional sum.”

A few other members of the Main Contractor’s team protested (my boss included) but I insisted this was the way forward.

The detailed design was completed a year later. The Sub-Contractor’s Commercial Lead arranged a meeting to discuss and agree the final costs. He said he had received the final costs and showed me an invoice.

My heart sank… As a junior QS at the time, I was very worried about what this would mean for me when I told my boss!

He then said something I’ll never forget.

“Charlie, I remember how fairly you treated us on the day of agreeing the contract sum. I know it must’ve been hard for you to take that position during the contract negotiations. I’m not going to charge you this, I just won’t do it.”

You can imagine how difficult it would have been to get this agreed with his boss! However he did and we agreed the value of the variation at £20,000.

Relationships should never be thrown away recklessly. I’ve lost count of the number of times I’ve moved onto a new project only to work with the same company and people. You can imagine how awkward it would be to progress a new project with a soured relationship!

Also resist the urge to beat sub-contractors down to the last penny. It’s important of course to keep costs controlled but sub-contractors first and foremost need to make money. If you are in a position of strength, show compassion. When the time comes and you are not in such a strong position, you will reap the rewards.

Never underestimate the value of acting fairly and reasonably. 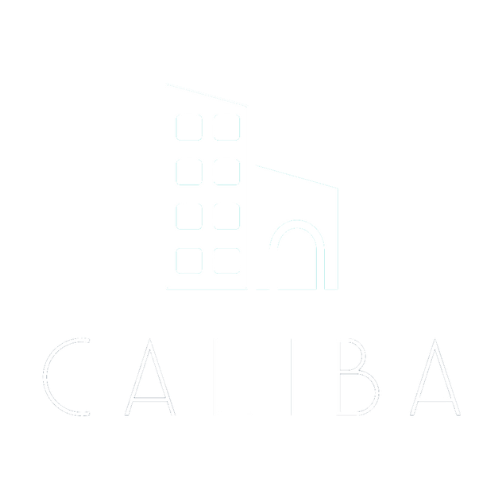